Ottawa Business Events reserves the right to close event registration 5 business days prior to the event start time, or when the maximum capacity for the event is reached.

Registration for the City-Building Summit is now closed.

On top of this, powerful external factors, such as technological innovation from 5G and the sharing economy, are leaving all cities in uncharted territory.

The Ottawa Board of Trade and Ottawa Business Journal invite you to peer into the future, get better informed and join an exercise in City-Building.

The Summit will begin on the evening of June 11 with the presentation of the 2019 Ottawa Business Growth Survey results, including an interactive discussion with live polling.

This survey data will provide context for June 12, which is a full-day of keynotes, panels and perspectives that are designed to create a clearer picture of Ottawa's future.

8:30 am: Continental breakfast and networking 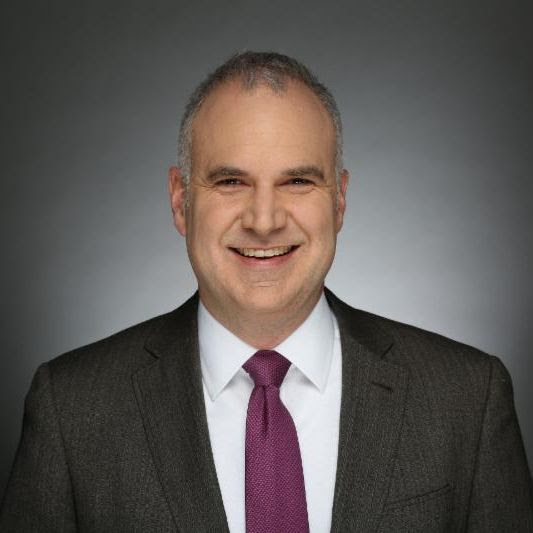 Tobi Nussbaum has focused his career on finding solutions to public problems, from the global to the local.

His professional experience has included work as a senior civil servant, diplomat, lawyer and city councillor, while his volunteer energy has been dedicated to community leadership and youth sports coaching.

A graduate of Queen's University, the University of Victoria and Harvard University, Tobi moved to Ottawa in 1996 to join the Canadian Foreign Service. His postings included work at the United Nations in New York, and on international trade policy in Geneva.

At home, he served in the Department of Global Affairs and the Privy Council Office on a range of foreign, trade and social policy issues. He also represented Canada as the co-chair of the International Network on Conflict and Fragility housed at the Organisation for Economic Co-operation and Development (OECD).

In 2014, Tobi was elected as a city councillor in the City of Ottawa, and became the chair of the City's built heritage sub-committee. In his role as councillor, he championed sustainable land-use planning and transportation, transparency and accountability, as well as ambitious city building. He was also an active contributor on urban issues as a writer and speaker.

Tobi, who speaks English, French and German, is married with two school-aged daughters. In his spare time, he enjoys cross-country skiing, hiking, racquet sports and consuming the extraordinary music, arts and culture the Capital Region has on offer. He can, on occasion, also be found sitting on his front porch, coffee and latest city-making book in hand. 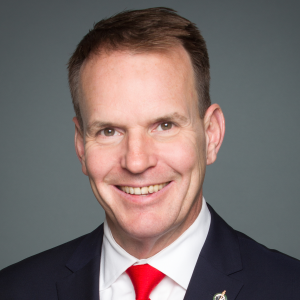 Prior to his election to Parliament, Mr. MacKinnon was senior vice president at a global consultancy, where he was a practice director for mergers, acquisitions and financial communications. He has been involved in national and international transactions worth hundreds of billions of dollars. Bloomberg recognized his practice as Canada's leading mergers & acquisition advisory, which was also a recipient of the Canada-China Business Council's Gold Award.

Mr. MacKinnon is an experienced figure in the Liberal Party of Canada, which he served as national director from 2003 to 2006, serving also as an advisor to former Prime Minister Paul Martin. In 2009, he was Co-chair of the party's Reform Committee, and he was the national returning officer for the Liberal leadership contest in 2013. He also served as an advisor to New Brunswick Premier Frank McKenna for eight years. Over the course of his career, Mr. MacKinnon has participated in constitutional negotiations, the negotiation of trade agreements, collective agreements, and major health, education, and election reforms. He has volunteered with literacy and domestic violence organizations.

In January 2017, Mr. MacKinnon was appointed Parliamentary Secretary to the Minister of Public Services and Procurement by the Prime Minister.

Steven resides in Gatineau with his spouse Janelle and their three children, Liam, Cassandra, and Alexander. 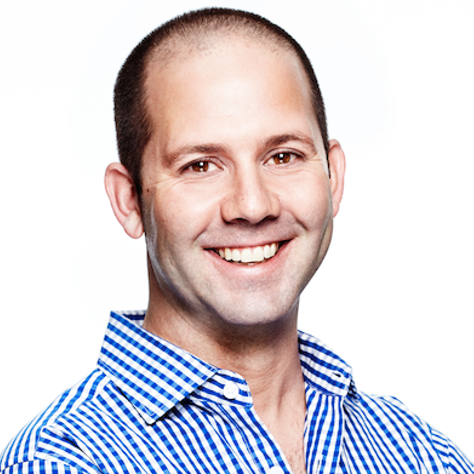 Aaron Zifkin is the Managing Director of Canada at Lyft where he oversees all business operations, including growth of emerging markets, driver and passenger acquisition, customer and community outreach, strategic partnerships, sales and marketing. Aaron is committed to Lyft's vision of reducing individual car ownership and increasing car occupancy in order to affect positive change for the future of our cities. Lyft's core values are inherently Canadian values, and one of Aaron's top priorities is bringing Lyft's values of diversity and inclusion to the forefront in Canada, with a focus on the communities in which Lyft operates.

Prior to his current role, Aaron joined Airbnb in 2014 as the first Canadian employee to spearhead the company's growth in Canada, as the Country Manager. Under Aaron?s leadership, Canada became a leading growth market globally for Airbnb, which led him to be tapped to run the Americas Operations at Airbnb.

Aaron is recognized as a leader in the sharing economy, growth expert and a believer in companies that put people as the driving force behind their mission. 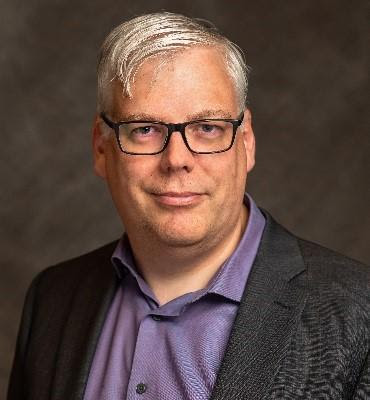 Steve's mandate is to advance city building priorities through planning and infrastructure initiatives as well as to identify opportunities to stimulate economic growth and prosperity.

Steve is a Registered Professional Planner and Professional Land Economist with more than 20 years experience in the public and private sectors. He has held a number of senior positions in the Ottawa area, including Executive Director, Capital Planning Branch with the National Capital Commission, as well as positions with major multidisciplinary consulting firms.