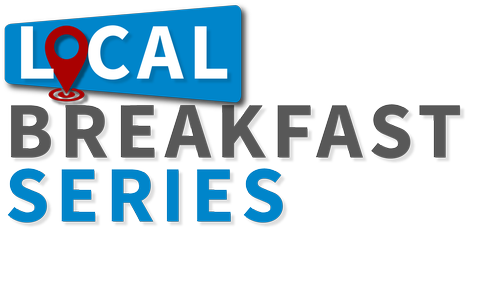 On October 3, the Ottawa Board of Trade and Ottawa Business Journal will host its Local Breakfast Series event at the Shenkman Arts Centre with a Federal Election Candidate Forum for Ottawa-Orléans. 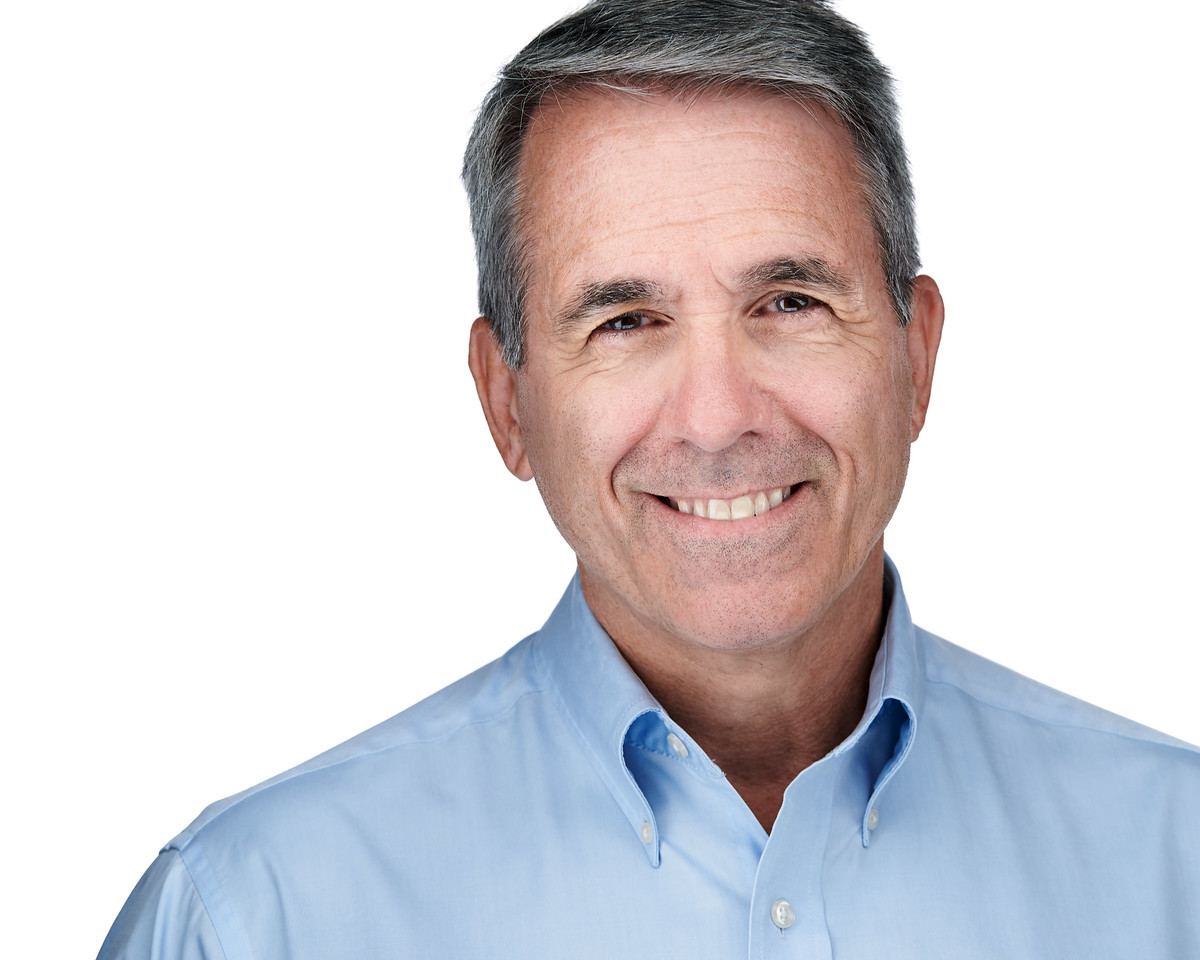 David is a trial lawyer, and a small business owner who has represented the people of Orléans for over 30 years. He has also had the privilege of serving the province of Ontario as an Assistant Crown Attorney and as a Human Rights Prosecutor.

His active involvement in Orléans has provided him with a unique perspective on the challenges facing those who live, work and play in the community. By working for and with neighbours, middle-class families, business owners, new Canadians, victims of crime, marginalized individuals, and veterans, he is humbled and excited to run in the next Federal Election under the Conservative Party of Canada's banner.

Jacqui is a community organizer, queer woman, and activist who grew up in Orleans. She's driven to build a Canada that's build on justice - not one where the top 1 percent get all the breaks. She's a voice for healthy communities built on good public transit, quality jobs, and education and healthcare that everyone can access.

Jacqui has fought against Doug Ford's reckless cuts to education - and managed Erica Braunovan's successful and progressive campaign for school board trustee in Ottawa. She's worked hard to improve the lives of working Canadians together with groups like ACORN, the Fight for $15 and Fairness campaign, Fair Vote Canada, and Our Time.

Jacqui is fighting to make life more affordable for Canadian families while tackling climate change. She's standing with Jagmeet Singh and the NDP to deliver real solutions - like universal pharmacare and affordable housing - and create a low carbon future with 300,000 good jobs. 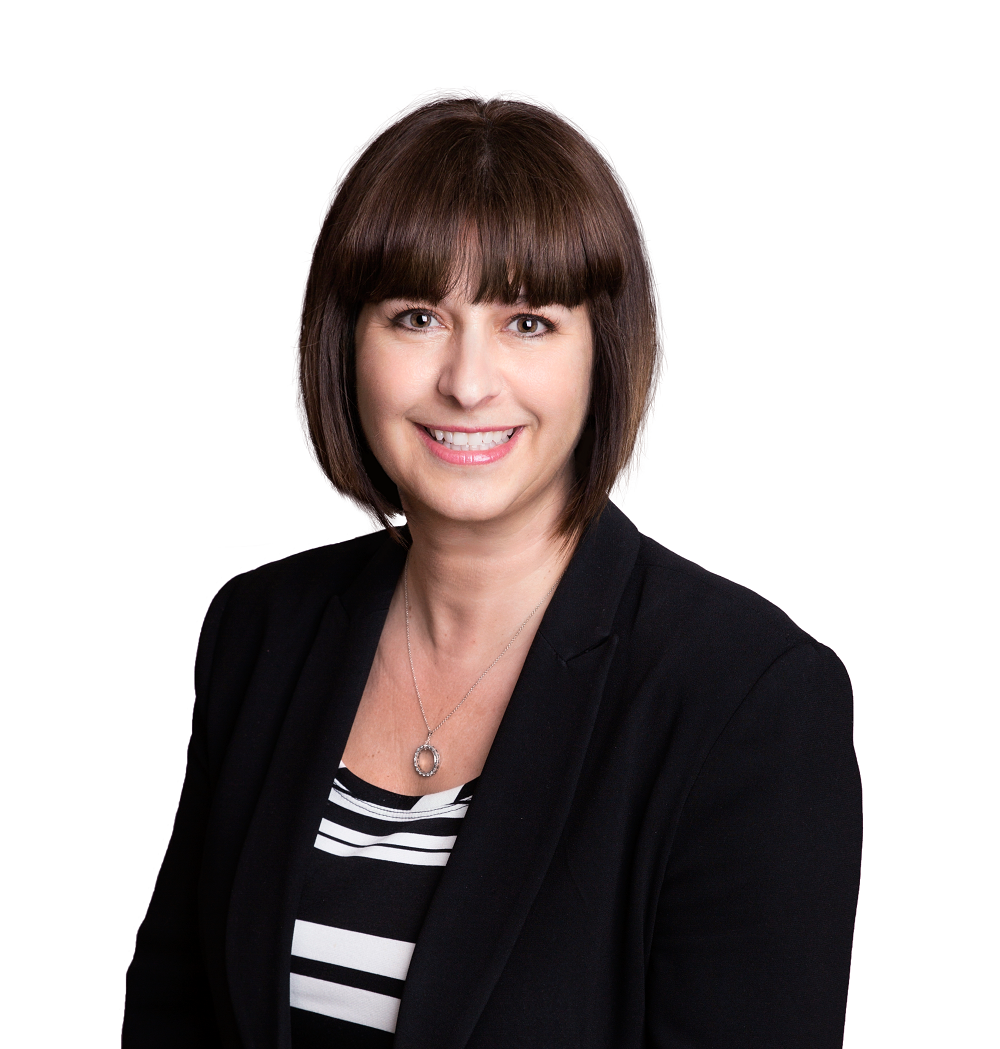 Marie-France Lalonde represented the riding of Orléans as Member of provincial parliament from 2014 to 2019 for the Liberal Party of Ontario. She served as Minister of Community Safety and Correctional Services, and as Minister of Francophone Affairs. She was previously Minister of Government and Consumer Services. Prior to that, she was Chief Government Whip, Parliamentary Assistant to the Minister of Economic Development, Employment and Infrastructure, focusing on economic development, and to the Minister Responsible for Francophone Affairs.

With a degree in social work from the University of Québec in Hull, she put her leadership and skills to work in a career that began at the Children's Aid Society, followed by the Children's Hospital of Eastern Ontario and the Ottawa Hospital.
Throughout the last decade, Lalonde continued her career in caring for people and became the coowner and executive director of the Portobello Manor retirement residence in Orléans. Lalonde opened Portobello Manor in 2008 to not only effect change in the community but to address a growing need for long-term and senior care. During her career at the Portobello Manor, Lalonde’s work and passion in senior care led to her receiving the 2010 New Business of the Year Award from the Orléans Chamber of Commerce.

Along with her career in social work, Lalonde has served on the Community Advisory Committee for the Champlain Community Access Centre and was part of the working group on affordable housing for seniors with the United Way. Lalonde also served as Vice-President of CARP Ottawa, where she continued her advocacy for seniors and senior care. Marie-France Lalonde, a proud Franco-Ontarian, is a community leader who has lived in Orléans for 20 years now with her husband Alvaro and daughter Monica.

Marie-France joins Justin Trudeau and his Liberal team to continue her commitment to her community. 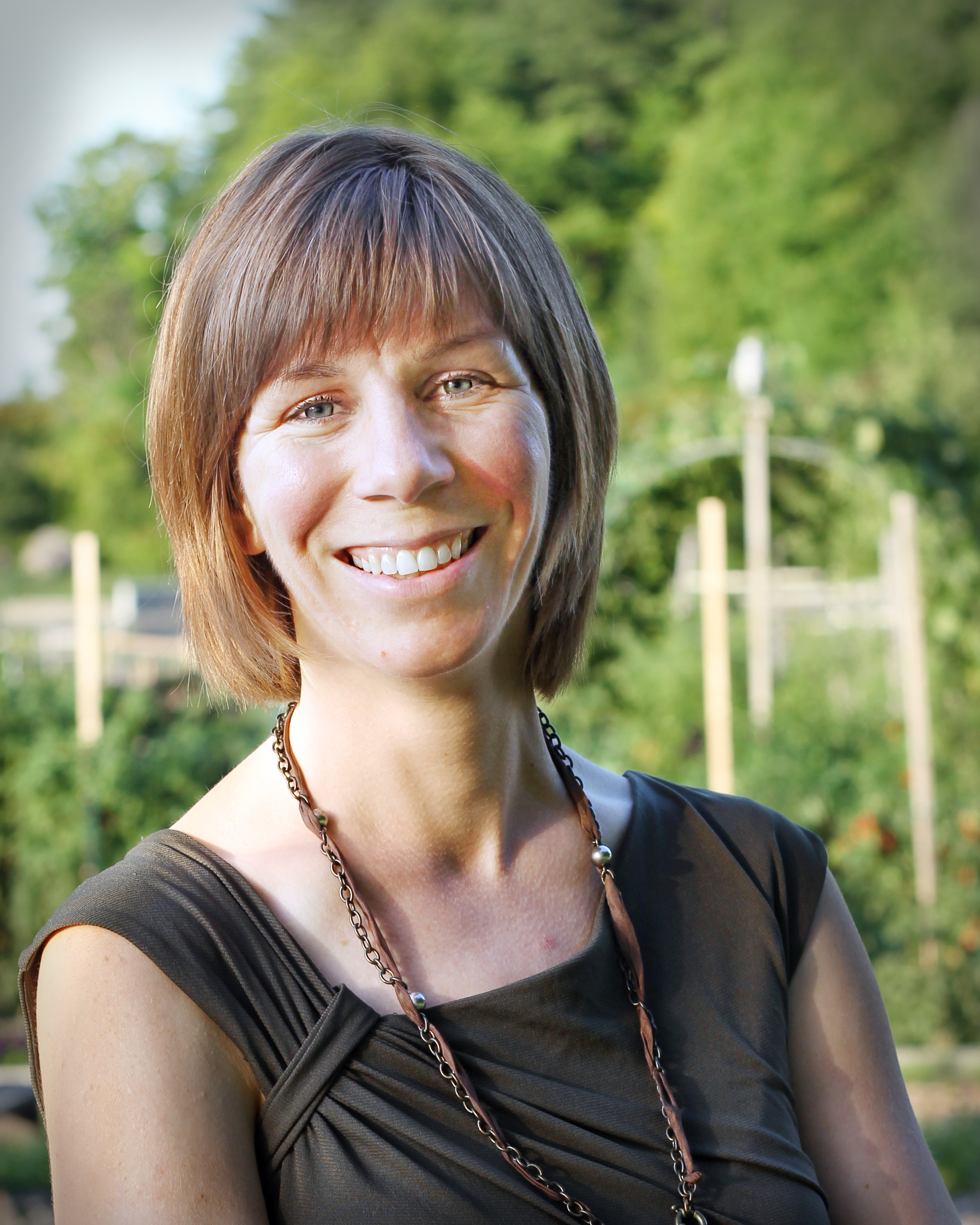 After 15 years of work in community services in Ottawa, Michelle Petersen is now self-employed and growing her business in Orléans as a Registered Psychotherapist. Her many years of frontline work helped her develop a profound understanding of the realities of individuals and families in need of community support. She believes all Canadians should have access to clean water, clean air, affordable housing, education, employment and health services including mental health services. Her extensive experience in counselling, coordinating and teaching make her a skilled leader and communicator. Honesty, integrity and justice have always been at the heart of Michelle’s work ethic and will continue to guide her in this role.

Michelle is invested in representing this community. She grew up in Orleans and returned to Orleans to raise her own child. As a kid she played ringette and soccer with Gloucester associations. She attended school in Orleans as Des Voyageurs, Leo D. Cote and Garneau. She was present at the SOS Montfort rally in 1997 as well as the protest December 1st, 2018 against Doug Ford's cuts to francophone services. A proud franco-Ontarian, she will advocate for French services and promote francophone culture in Orleans and across the country.


The Local Breakfast Series provides attendees the opportunity to make new connections, learn from inspiring speakers and to grow your business. The events are hosted at locations throughout the City of Ottawa and include networking over coffee, a buffet breakfast and content from a topical speaker or panel discussion focusing on the issues that drive your business. These events are open to the business community and provide a discounted ticket price for members of the Board of Trade.

More details about specific dates and speakers for future breakfast events can be found on our Upcoming Events page.