Join Mayor Jim Watson, the Ottawa Board of Trade and the Ottawa Business Journal for the Mayor's Breakfast on Tuesday, September 13th!

At 8:00AM, Mayor Jim Watson will give his update from City Hall, followed by a panel discussion. 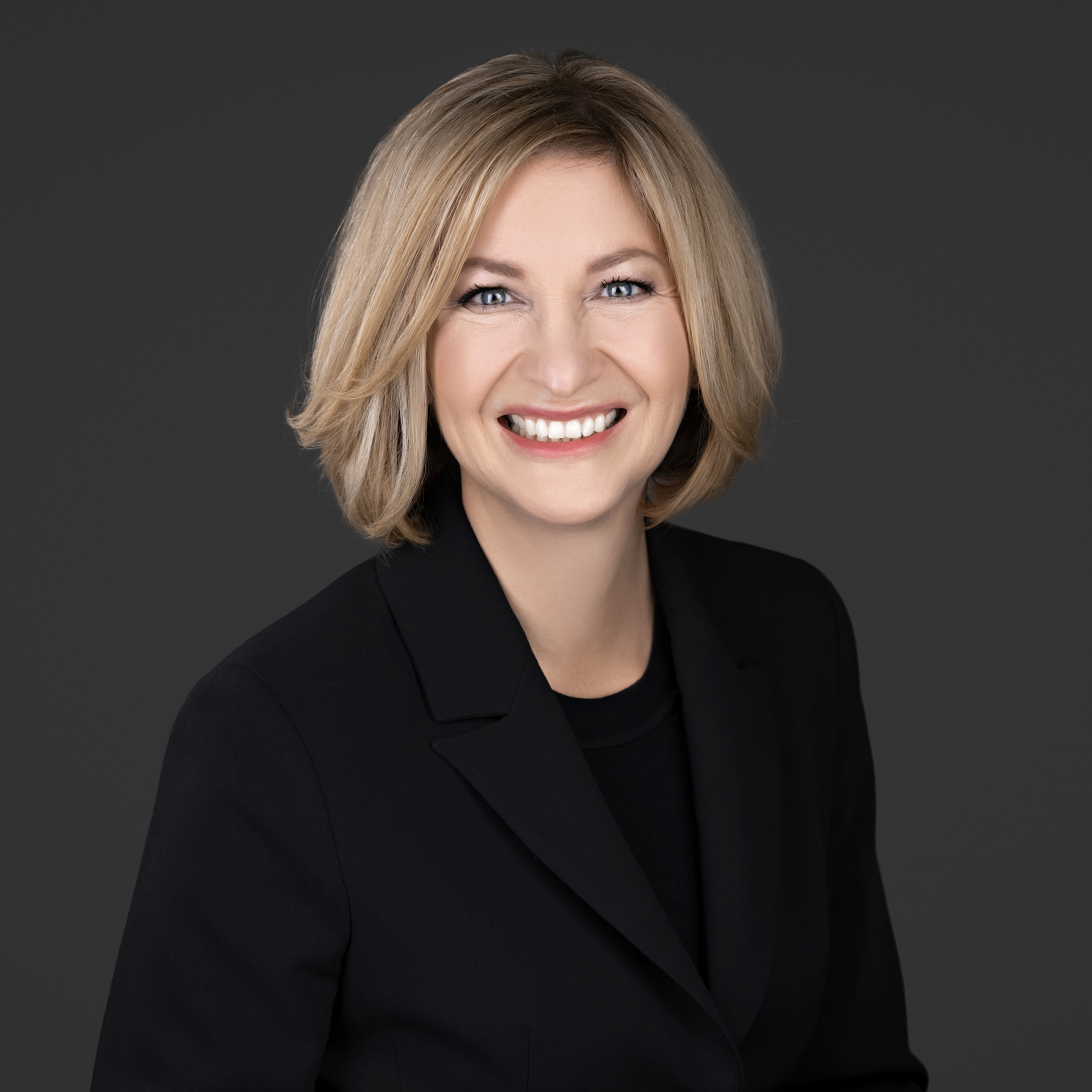 A seasoned business leader with 25 years experience as a senior communications executive and spokesperson, Amy MacLeod was named Vice President of Corporate Communications at MDA in 2021, pivoting her career into the rapidly expanding space industry. An expert in shaping complex business, financial, and technical developments into strategic communications programs, Amy believes that good communication comes from connecting people with information that conveys passion and purpose, and that truth simply told is the best path to leadership, influence and personal and corporate credibility.

Prior to joining MDA, Amy held a series of executive communications positions in the technology and defence sectors, most recently serving as Vice President, Corporate Affairs and External Communications at Seaspan Shipyards where she helped to establish the company?s brand as a modern industry leading shipbuilder. Prior to Seaspan, Amy served as Vice President, Corporate Communications at Mitel where she had global responsibility for all communications. In 2018 she was appointed as Mitel?s first Corporate Diversity Officer with a mandate to drive strategic business and cultural change
for the company globally. Earlier in her career, Amy worked in progressively senior communications roles at General Dynamics Canada, Alcatel-Lucent, and Newbridge Networks Corporation. She began her career as a political staffer on Parliament Hill. 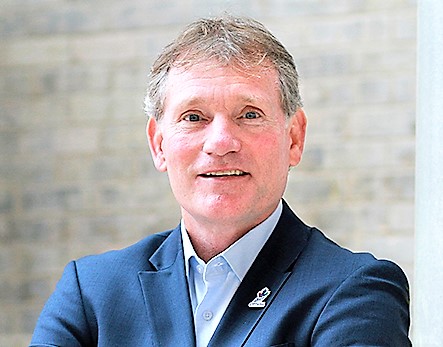 Cyril is one of the original founders of the Ottawa Senators Hockey Club and was with the team for 27 years in various capacities including more than 15 years as COO and President.  He currently serves as CEO to Ottawa?s largest automotive retailer ? Myers Automotive Group with 15 dealerships and 3 collision centres operating in Ottawa.

Cyril is a passionate community advocate and supporter and sits on the CEO Council of the Ottawa Board of Trade and the Boards of the Ottawa Community Foundation and Hydro Ottawa.  He has recently co-chaired (2018, 2019, 2020) the President?s Breakfast in support of The Ottawa Hospital.

In 2017, Mayor Jim Watson bestowed onto Cyril the Order of Ottawa.  Cyril has also been inducted into the Ottawa and Brockville Sports Hall of Fames. 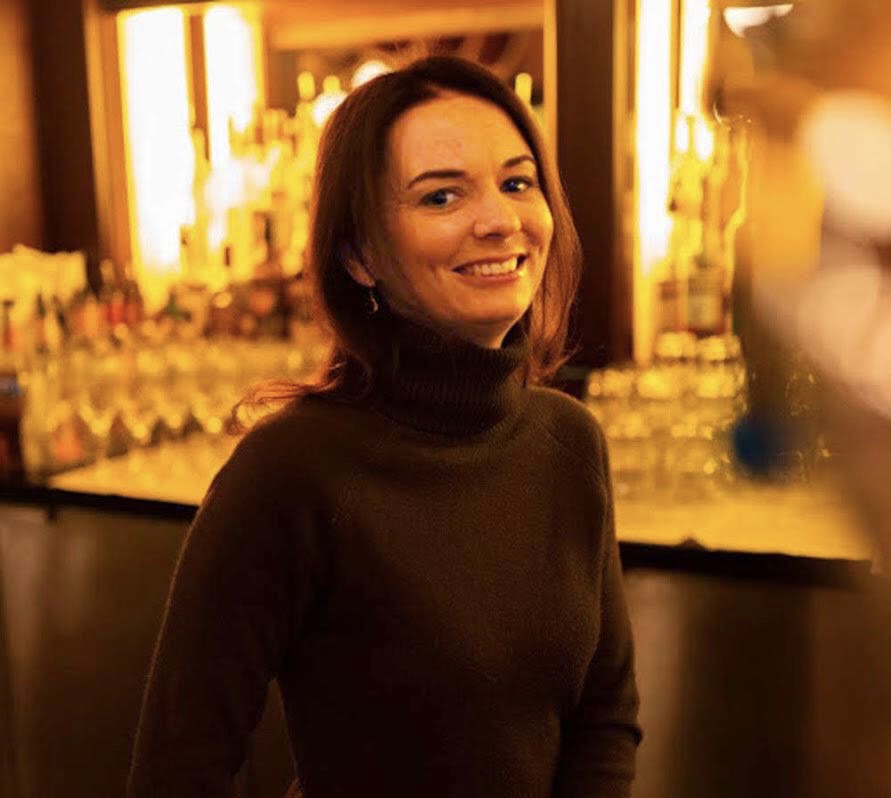 Sarah is the managing partner of Metroplitain Brasserie. She has worked in the hospitality sector for 23 years, most of them in the Downtown Rideau and ByWard Market areas. She has used this experience to advocate for her industry as the Ottawa Regional Chair of Ontario Restaurant Hotel &amp; Motel association for 6 years and more recently joined The Program Advisory Committee for Algonquin Colleges Bachelor of Hospitality &amp; Tourism Management program as they further develop their curriculum. She is also a team member of The Mayors Economic Taskforce which was established early on in the pandemic to bring together leaders from heavily affected sectors. 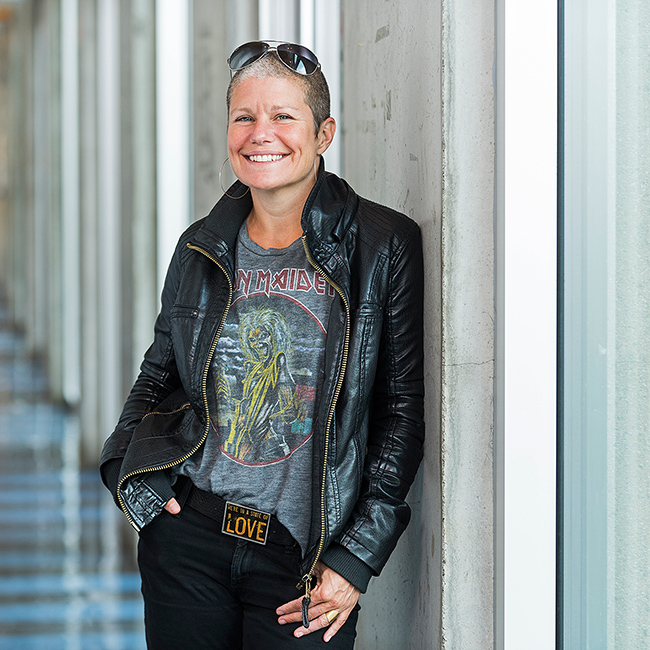 President & CEO of the Canadian Live Music Association (CLMA) since its inception in 2014, Erin Benjamin has worked in the music industry for over 25 years.  Originally as a touring and recording singer/songwriter and then as executive director of both Folk Music Ontario (2001) and the Canadian Arts Presenting Association (2008). An unflagging champion for the live music sector, particularly during COVID-19, Erin also serves as chair of the board for Canada?s leading music industry charity The Unison Fund, and as a board member for the Ottawa Board of Trade and the Ottawa Film Office. Over the years she has served a wide variety of organizations as a board member including Folk Alliance International, the Songwriters Association of Canada, the National Arts Centre?s Creation Fund, RBC Ottawa Bluesfest and others. During the depths of the pandemic, Erin produced a weekly livestreamed show out of her Ottawa living room helping to raise over $185,000 for local charities.

She is the proud recipient of several awards including the Ontario 150 Award (2017), the United Way?s Community Ambassador Award (2019), Tourism Industry Association of Ontario?s Resiliency Award (2021), and the Spirit of Folk Award (FAI, 2022), all in recognition of her service to community.

Erin lives in a vibrant downtown neighbourhood with her kids and pandemic puppy, and in her free time can often be found on the golf course in the pursuit of happiness.

As CFO for TELUS International, I?m thrilled to be part of such a growing and dynamic company on the leading edge of customer experience and digital innovation.

Joining TELUS International in 2020, I was attracted to the company?s commitment to putting customers first while investing in the global communities where we live, work and serve. TELUS International?s caring culture is truly inspirational.

Prior to TELUS International, I held progressive roles over a 16-year period at Mitel, eventually becoming CFO where I was responsible for Mitel?s global finance operations, including accounting, treasury, taxation, planning and analysis, and reporting. Before that, I was with PwC?s assurance and business advisory practice.

I look forward to continuing to support TELUS International?s strong financial foundation and driving profitability that will always put our team members, customers and communities first.

Locatio
Ottawa?VanieAs CFO for TELUS International, I?m thrilled to be part of such a growing and dynamic company on the leading edge of customer experience and digital innoThe Rt. Hon. Richard Wagner is the eighteenth Chief Justice of Canada. He was appointed as a judge of the Supreme Court of Canada in 2012 and became Chief Justice in 2017