Join Mayor Jim Watson, the Ottawa Board of Trade and the Ottawa Business Journal for the Mayor's Breakfast Series on Thursday, February 25.

This month's broadcast will focus on Black History Month. CBC journalist Adrian Harewood will host a series of engaging conversations with black business and community leaders.

Start your morning with moderated virtual networking from 7:30-8:30 am. (Zoom link to be provided for all registrants.)

The main broadcast will start at 8:00 am and include a city hall update from Mayor Jim Watson and then interviews with special guests. 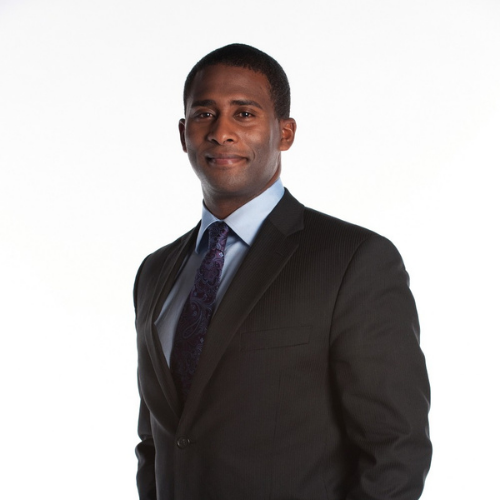 Adrian is co-host of CBC News Ottawa. Harewood attended elementary and high school at Ashbury College, and was involved in community radio at CKCU (Carleton University) and CHUO (University of Ottawa). He has been a guest host on national CBC programs such as As it Happens, Sounds Like Canada and The Current. Before coming to television, Harewood was the host of All In A Day on CBC Radio One in Ottawa. 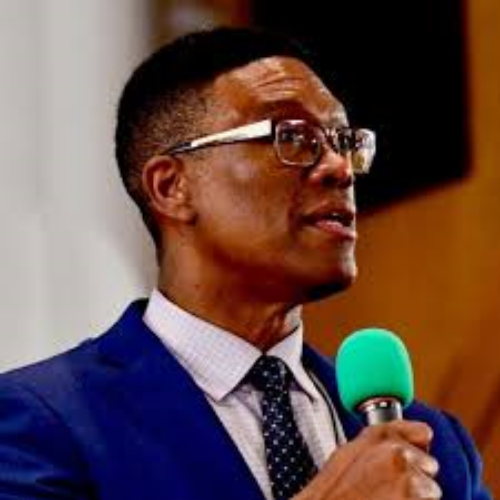 Rev. Dr. Anthony Bailey is the Coordinating Minister of Parkdale United Church in Ottawa's central-west end serving his congregation and the wider community in that capacity for the past 21 years. Rev. Dr. Bailey has academic degrees in in social work, theology, philosophy of religion and ethics and culture, as well as experience studying and working in countries such as Barbados, the USA, Kenya and Jamaica. He has also taught at the university level in Montreal and Kingston, Jamaica. He also continues to provide leadership for his congregation's on-going work of sponsoring refugees.

As a diversity and racial justice trainer, Rev. Dr. Bailey is a sought-after voice who provides multicultural, diversity and anti-racism workshops and training for schools, community agencies, Federal and municipal government departments, police departments, service clubs and religious communities. His is a compassionate and persistent desire to help curate a more just, gracious, and beloved society. Rev. Dr. Bailey is also frequently invited by radio, TV and various print media to offer timely and meaningful commentary and contributions on significant social and religious issues.

As an active community supporter, Rev. Dr. Bailey also participates in city-wide and local initiatives and Boards. He was recently awarded the prestigious Order of Ottawa Medal for extraordinary contributions to the City of Ottawa, particularly in the areas of social justice, community development and anti-racism training. 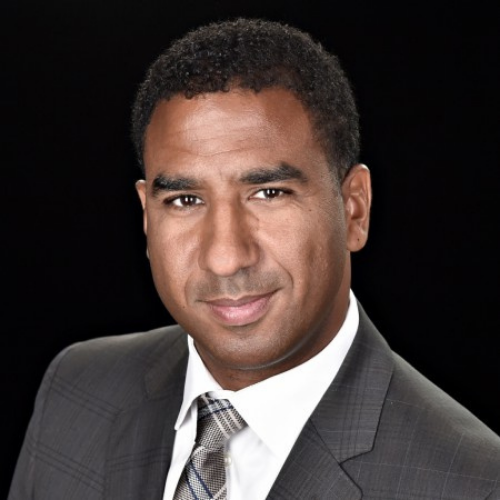 Jock, a partner with the firm, graduated from Queen's University Law School in 1994, and was subsequently called to the bars of both Ontario and British Columbia, as well as the bar of Nunavut.

Jock enjoyed a 12-year career in the CFL with the Montreal Alouettes, Ottawa Rough Riders and Toronto Argonauts. Each off-season Jock attended law school until his graduation in 1994. Thereafter he practiced law in the off-season until his retirement from football in 2001. For the next 17 years, Jock continued to be a part of the CFL as an on-air analyst with the CFL on TSN panel.

From 1996 to 2000 Jock worked for the Federal Government in their Labour Litigation Department and also spent some time working as a Crown prosecutor. Jock has been with Emond Harnden since 2000 and over the years he has conducted numerous trials and arbitrations and has appeared in the federal and provincial appellate courts on appeals and judicial review applications.

Fluently bilingual, Jock has been working with a diverse clientele in the private, public, municipal, education and not-for-profit sectors. He provides advice on all aspects of labour and employment law. Jock is an engaging and experienced speaker on a wide variety of legal topics.

Jock is active in the community and continues to participate in countless fundraising and charitable events. 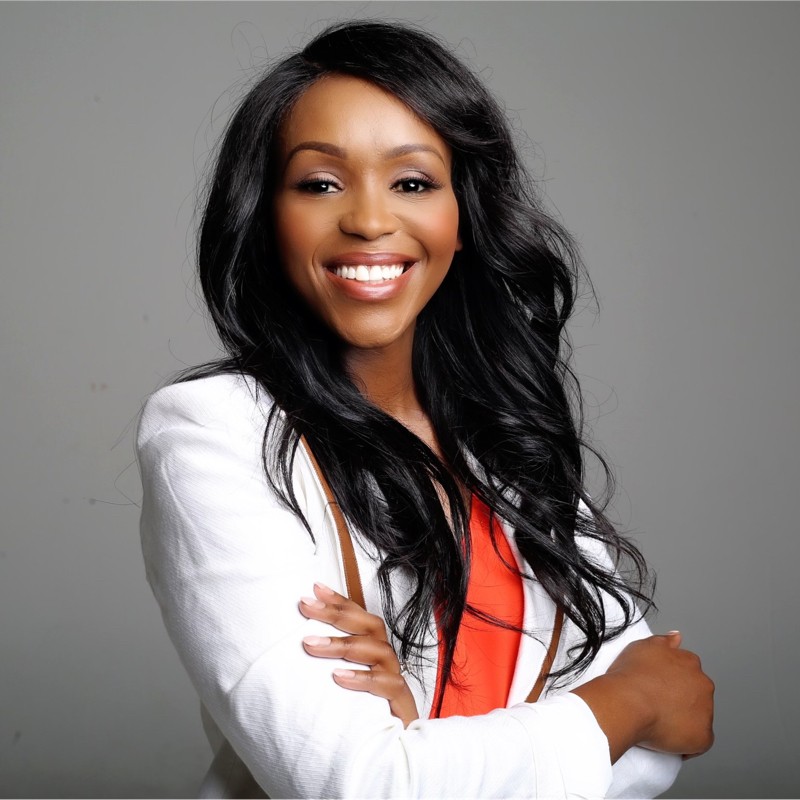 Solange Tuyishime is from Fredericton, New Brunswick. She was born and raised in East Africa and at the age of 11 she escaped from war and genocide and moved to Canada.

She continued her education at École Sainte-Anne where she played various sports and was captain of the girls' soccer team during her graduating year. Through those years, she received numerous awards such as: most improved player, and the sportsmanship award. Solange graduated with a scholarship from the Knights of Columbus.

Making history, Solange became the first  Miss New Brunswick to win Miss Canada and the first black woman to hold such a title amongst all other pageants in the country. With the pageant scholarship, Solange decided to further her education and obtained a Masters in Public Administration from the University of Moncton in May 2008.

Solange is now the President and CEO of Elevate International, elevating women and girls through heart-centred leadership, economic power and philanthropy.

As a wife and mother to four beautiful daughters (one in Heaven, three on earth). Solange and her husband, had to build resilience and gain a new perspective on life through their daughter's short time on earth. In honour of their baby, Naylah's Legacy was created to support newborn initiatives and Neonatal Intensive Care Units.