At 8:00AM, Mayor Jim Watson will give his update from City Hall and then tune in for a lively conversation with Gord Wilson and Anthony LeBlanc, President of Business Development, Ottawa Senators. 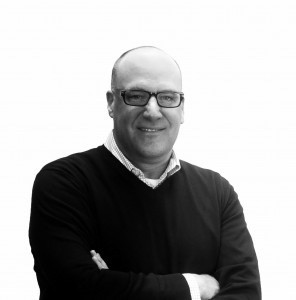 Anthony LeBlanc has been a sales and marketing executive for the past 25+ years.  He began his career within the New Brunswick Telephone Mobility (now Bell Aliant) dealership network.  Within two years he was recognized as the top sales individual within the Province.  He then went on to a successful career in Information Technology with companies such as Corel Corporation, Giga Information Group, and most notably as the Vice President of Global Sales at Research In Motion (now BlackBerry) between 2000 and 2008.

In August of 2013, Mr. LeBlanc and his partners in the newly formed IceArizona Acquisition Company purchased the Phoenix Coyotes from the National Hockey League. In September of that year, he was named the franchises President, Chief Executive Officer and Alternate Governor. Within the first year of operating, the team had broken all franchise revenue records, and had signed a long-term naming rights agreement with the Gila River Indian Community. This was the first federally recognized Tribal naming rights deal with a sports venue that houses one of the four major professional sports leagues in the United States.

In December of 2014, IceArizona sold a 51% interest in the franchise at a valuation that was significantly higher than what was paid for the team seventeen months prior.  In June of 2017, Mr. LeBlanc along with President of Hockey Operations Gary Drummond spearheaded and finalized a transaction to sell the remaining 49% interest.  In 2017, Mr. LeBlanc and Mr. Drummond along with AMJ Campbell Van Line Chairman Bruce Bowser formed Maritime Football Limited, a company focused upon acquiring an expansion franchise in the Canadian Football League to be located in Halifax, Nova Scotia.

Mr. LeBlanc was named President of Business Operations of the Ottawa Senators Hockey Club in April of 2020.  While navigating a pandemic season and preparing to welcome fans back to Canadian Tire Centre, he has completely re-tooled the business side of the front office recruiting a best in breed class of multi decade experienced sports individuals.  Mr. LeBlanc was extended to a multiyear contract in November of 2020.

He graduated from Lakehead University in 1993 with a bachelor’s degree in political science. Born in Northern Quebec and raised in Northwestern Ontario, Mr. LeBlanc resides in Ottawa. 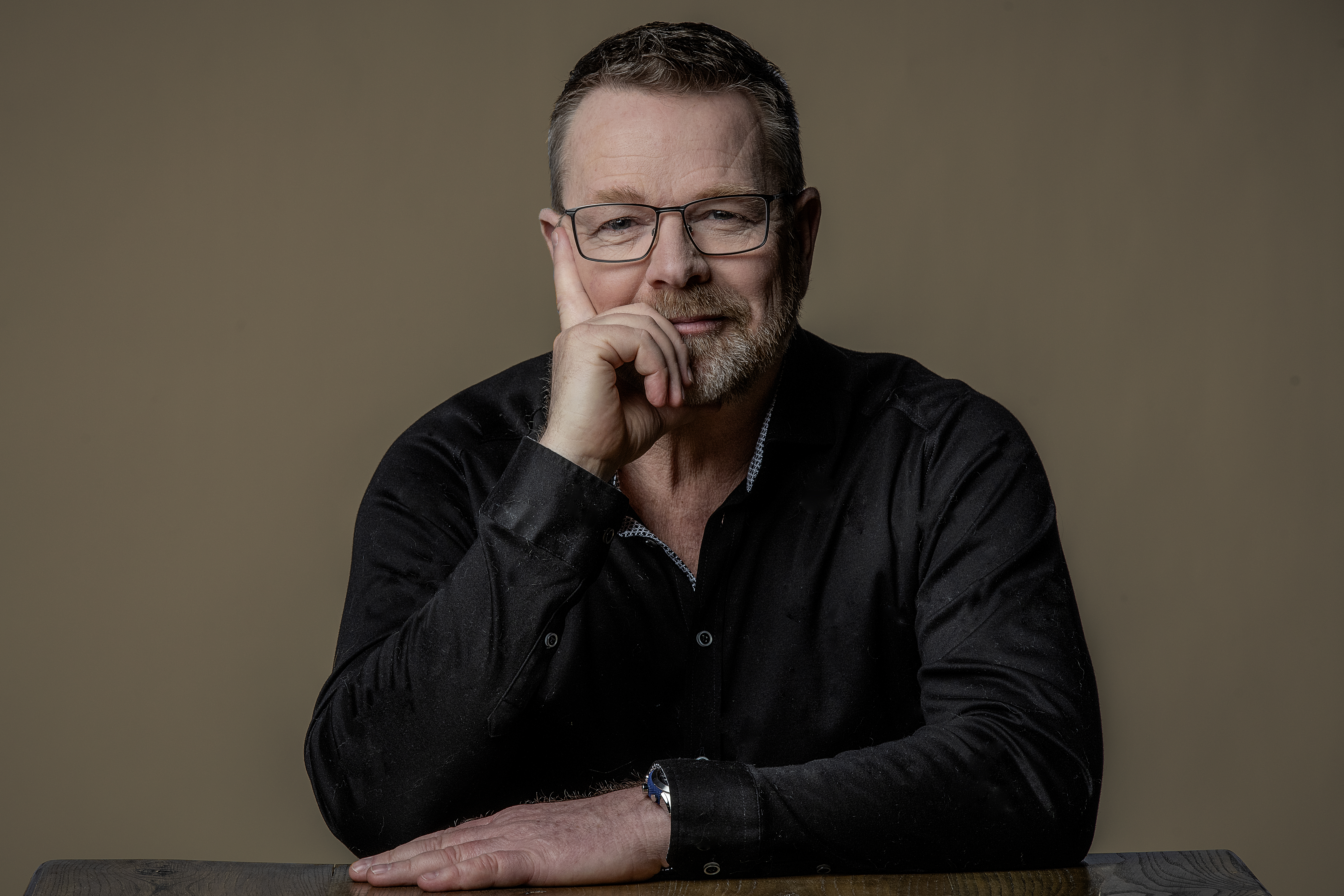