At 8:00AM, Mayor Jim Watson will give his update from City Hall, followed by a presentation by the U.S. Ambassador to Canada, David L. Cohen.

Before his appointment by President Biden and unanimous  confirmation by the U.S. Senate as U.S. Ambassador to Canada, David  L. Cohen served as Senior Advisor to the CEO at Comcast Corporation  as of January 1, 2020. He was previously Senior Executive Vice  President at Comcast, where his portfolio included 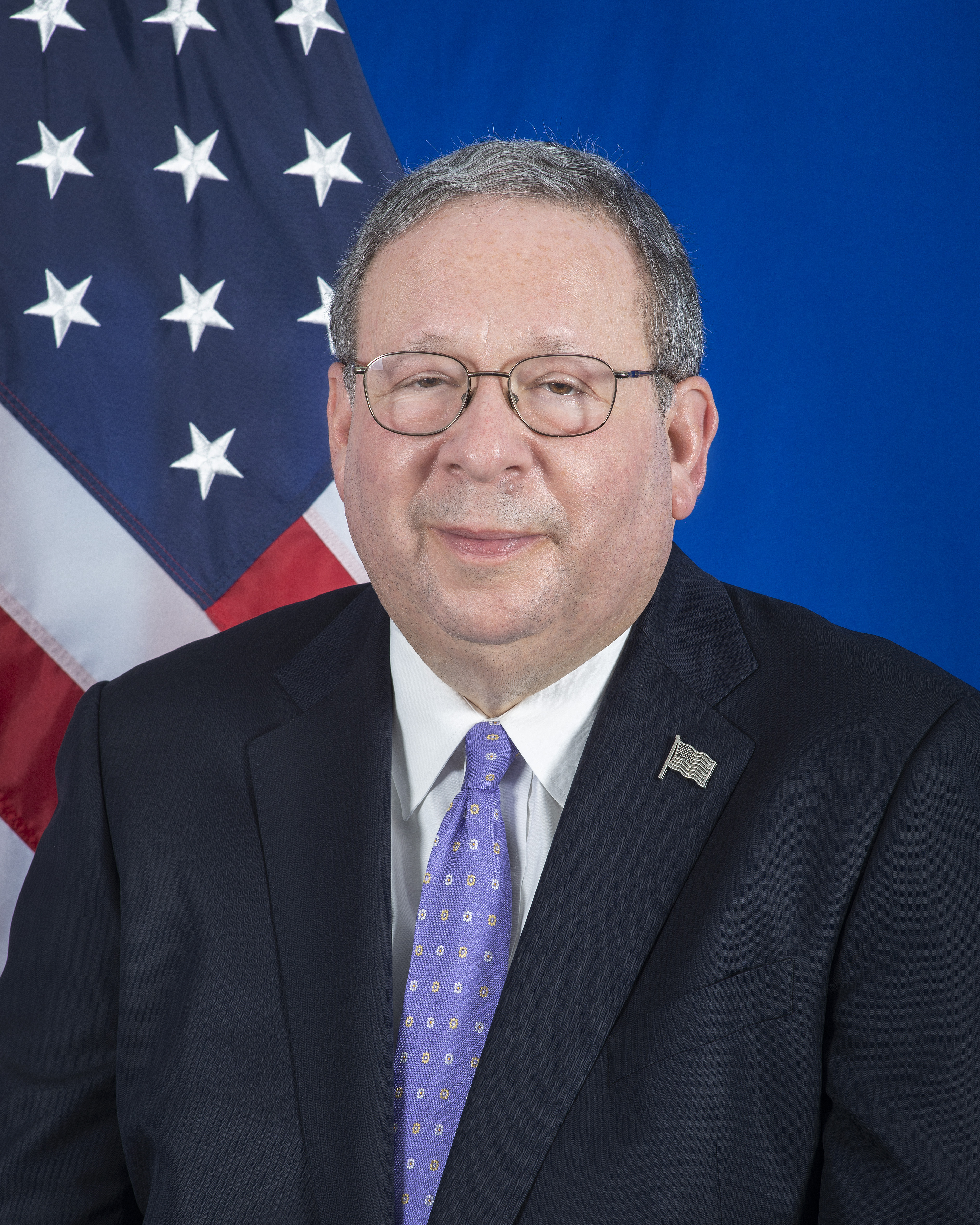 Before starting with Comcast in July 2002, Cohen served as a partner  in and Chairman of Ballard Spahr Andrews & Ingersoll, LLP, one of the  100 largest law firms in the country. From January 1992 to April 1997,  Cohen served as Chief of Staff to the Honorable Edward G. Rendell, the  Mayor of the City of Philadelphia.

U.S. Semiquincentennial Commission. He also served on the board of directors of the PNC Financial Services Group, Inc. and PNC Bank,  National Association.