Ottawa's Economic Outlook is an annual luncheon that brings together business owners and executives for a series of presentations highlighting trends in the regional economy.  "From City Building to Competitive Identity: How Reputation can Deliver an Economic Advantage"

As a city of 1M residents, Ottawa has reached a significant milestone in its evolution from small lumber town to prominent G7 capital. In a global economy where innovation and technology no longer provide the same competitive advantage and the pace of change is measured in months not decades, cities must identify and exploit their distinct attributes to stand out. Developing and communicating an authentic, cohesive city brand can provide an impetus for economic growth. Frank Cuypers, Senior Strategic Consultant with Destination Think!, an international consultancy specializing in destination marketing and place branding, will use international examples and Ottawa’s Place DNATM  project, to describe how strategic city branding can enhance reputation and drive economic prosperity.
Guest Speakers:
Frank Cuypers,
Senior Strategic Consultant Destination Think! / Visiting Professor in City Making Columbia University New York and MCI University Innsbruck / Lecturer at Charlemagne Institute Antwerp / Founder of WHY YOUR CITY-research project/ Keynote.

Frank lives in Antwerp and Amsterdam and is a thought-leader in city making and place marketing. As a senior strategic consultant with Destination Think!,  his extensive career experience and subject matter expertise has him undertaking consulting engagements with places around the world. Frank has detailed knowledge about the management of destinations worldwide and speaks fluent English, Dutch, German and French. He was a trusted advisor on city marketing, cultural policy and tourism approaches for the city of Antwerp in Belgium for five years. He led the transformation of the international department of Visit Flanders, the DMO for the Flemish region of Belgium, where he co-wrote their marketing and overall strategy.

Frank co-wrote the well-known ‘End of Tourism as we know it’ strategy for Copenhagen and wrote the overall tourism strategy for the European Travel Commission in 2017. He is a sought-after speaker and has delivered keynote presentations on five continents in more than sixty places.  He presented at the Strata/Hadoop conferences (initiated by Cloudera, San Francisco), challenging the implementation of big data and smart city models and gave an infamous keynote about the impact of smart cities during the Zoom conferences in Madeira and Lisbon.  Frank and his university students executed the research project ‘Why Your City’ and founded the company ‘Topos’ to advise cities and regions on place development policies.

Frank publishes articles on place management and place branding on www.destinationthink.com. He is married with two children and is a passionate fan of his soccer team the Royal Antwerp Football Club. His favourite city on the planet is Berlin. 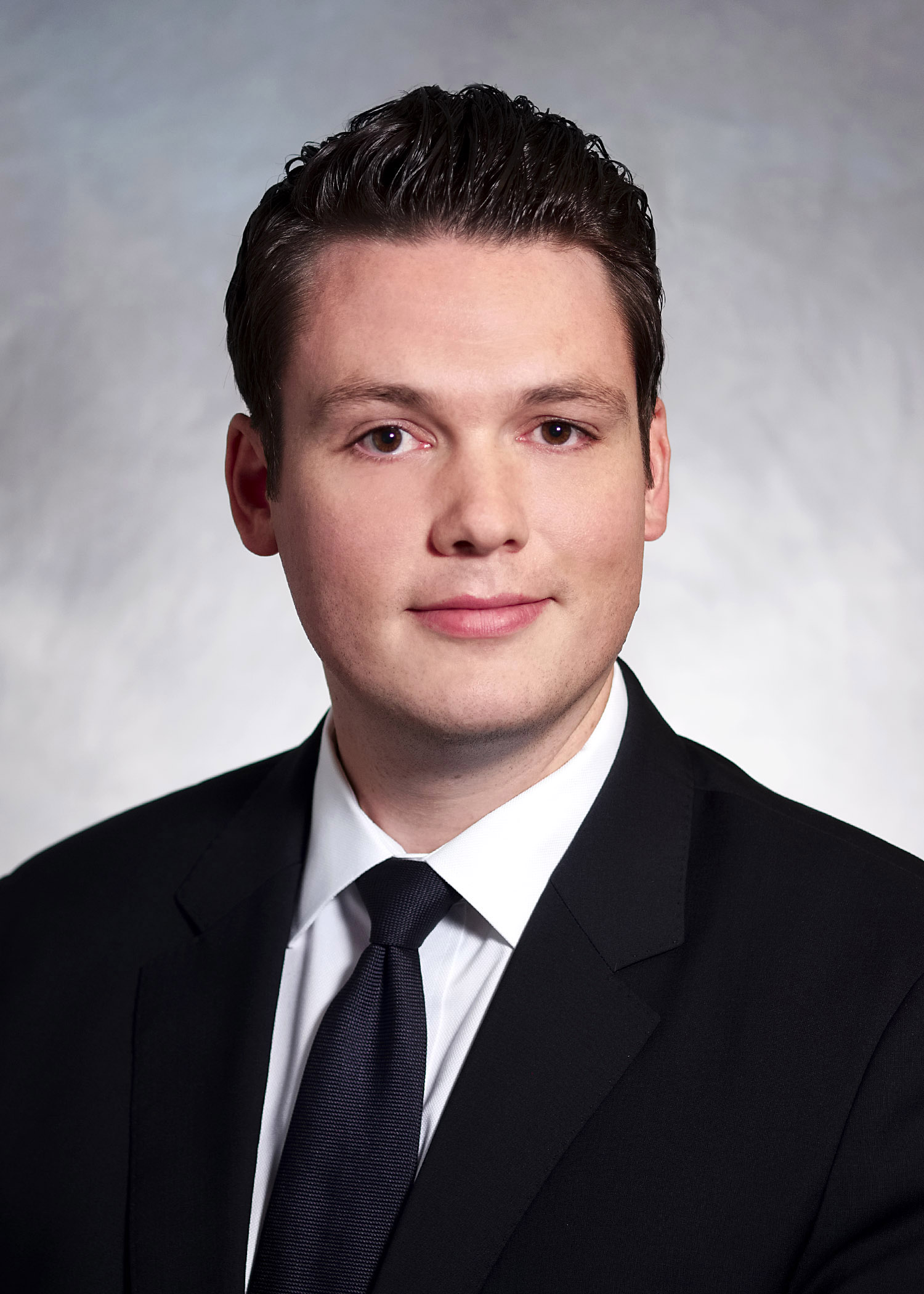 Aaron analyzes performance and risk across a diverse selection of industries and countries. His research is regularly distributed to clients and the media and is also used as an input to internal risk management functions. In addition, Aaron provides macroeconomic support to the team and plays a central role in the development of The Goods, the department’s monthly commodity price publication.

Prior to joining BMO, Aaron was an economist in the Economic Analysis and Forecasting Division at the Department of Finance Canada.

Aaron joined BMO’s economics department in 2012. He holds an MA in Economics from the University of Toronto and a Chartered Financial Analyst designation.