Ottawa's Economic Outlook is an annual luncheon that brings together business owners and executives for a series of presentations highlighting trends in the regional economy.

Urban Ottawa: The Case for the Core
An apple rots from the inside out. The downtowns and business districts in large Canadian cities have been disproportionately impacted by the pandemic. And Ottawa is no exception, especially considering ours is comprised of many federal government employees. A diverse, resilient downtown is an important part of our social and economic landscape. Join us as we explore the emerging trends for downtowns, our unique Ottawa opportunity and the best next steps.

Mary W. Rowe is a leading urban advocate and civil society trailblazer who has worked in cities and with communities across Canada and the United States. Mary was President of the Canadian platform Ideas That Matter, a convening and publishing program based on the work of renowned urbanist Jane Jacobs, when a mid-career fellowship with the US-based blue moon fund led her to New Orleans. There she worked with national philanthropy, governments and community activists to support rebuilding through micro-investments in neighbourhood projects for seven years in the aftermath of Hurricane Katrina. Prior to joining CUI as President and Chief Executive Officer, Mary lived in New York City and served as Executive Vice President of the Municipal Art Society (MASNYC), one of America’s oldest civic advocacy organizations focused on the built environment.

Mary is a frequent contributor to national and international city-building programs, including UN Habitat, the Massey City Summit, The Art of City Building and the World Urban Forum. She is a frequent media commentator and writer. Under Mary’s leadership, CUI has expanded its work to include an international network from government, industry, community and city-building professions to advance research and collaborate on solutions to some of our greatest urban challenges. This includes Bring Back Main Street, COVID Signposts, CityWatch and CityShare, the engagement of several senior fellows to incubate ground-breaking projects in Canada, and the development of CUI x Local, a series of virtual residencies in cities across Canada, to learn from on-the-ground practitioners about what’s working and what’s not, and to share learnings and build opportunities for collaboration between cities. Mary is also the facilitator of BiCEP—an alliance of senior executives leading some of Canada's most significant urban regions, for which CUI is the secretariat.

Mary is a Senior Fellow with Shorefast, a national charity focussed on building  community economies, and the creator, executive producer and host of CityTalk, a regular virtual discussion featuring a diverse line-up of leading and emerging voices on the most pressing issues of the day. 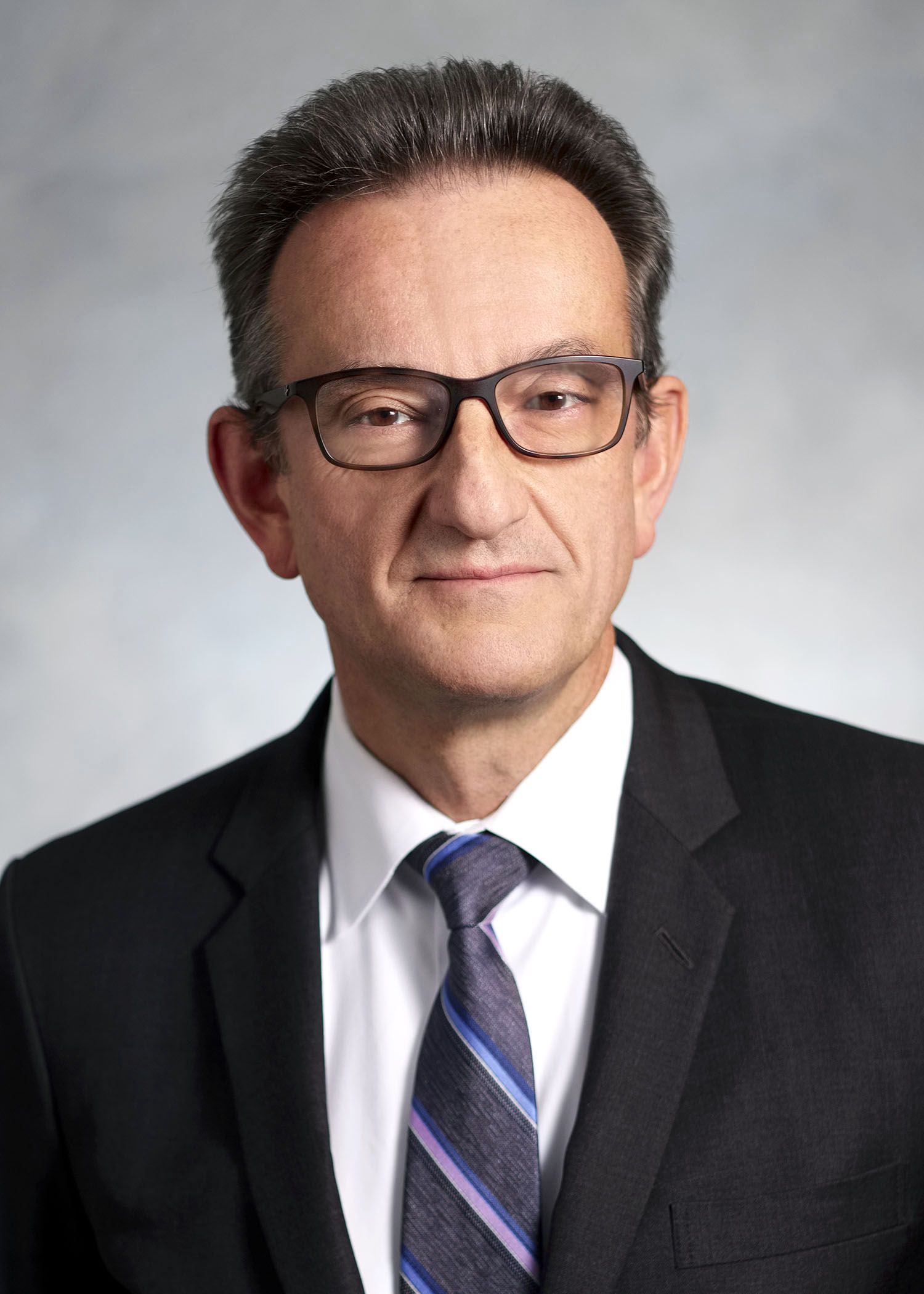 Michael Gregory is Deputy Chief Economist and Head of U.S. Economics for BMO Capital Markets. He is part of the team responsible for forecasting and analyzing the North American economy and financial markets.

Michael began his career in economics with Royal Bank of Canada in Montreal in the mid-1980s, before moving to Toronto to work in RBC’s foreign exchange and money market research group. He eventually moved further along the yield curve and across the border, joining the fixed income strategy group at Lehman Brothers in New York City in the mid-1990s. Returning to Canada at the end of 2001, Michael headed up the Financial Services Analysis team at Bank of Montreal, focusing on regulatory and industry restructuring issues, before shifting to BMO Capital Markets Economics in 2004. He moved to Chicago in 2013, providing research support for the U.S. and Canadian fixed income business, before returning to Toronto in 2016.

Michael is a graduate of Concordia University in Montreal and Western University in London, Ontario; did doctoral studies at Fordham University in New York City; and, holds a Chartered Financial Analyst designation.