After more than two years of extra duties in supporting people with intellectual disabilities through the pandemic, LiveWorkPlay is hosting a special gathering at TD Place Lansdowne Park on June 15 for an in-person THANK YOU from the board of directors, family members, and community partners.

The event will also serve as the return of the Rob More Good Life Award, normally given each year in celebration of the life of Rob More, a LiveWorkPlay member who died tragically in the bus-train crash of 2013. Rob's parents Mike and Julie will be on hand to present the award to this year's recipient, who will be announced live during the barbecue dinner.

LiveWorkPlay is thrilled to have the support of Kimothy Walker, who will MC the staff recognition ceremony, and Kenny Hayes, who will perform live to close out the evening. 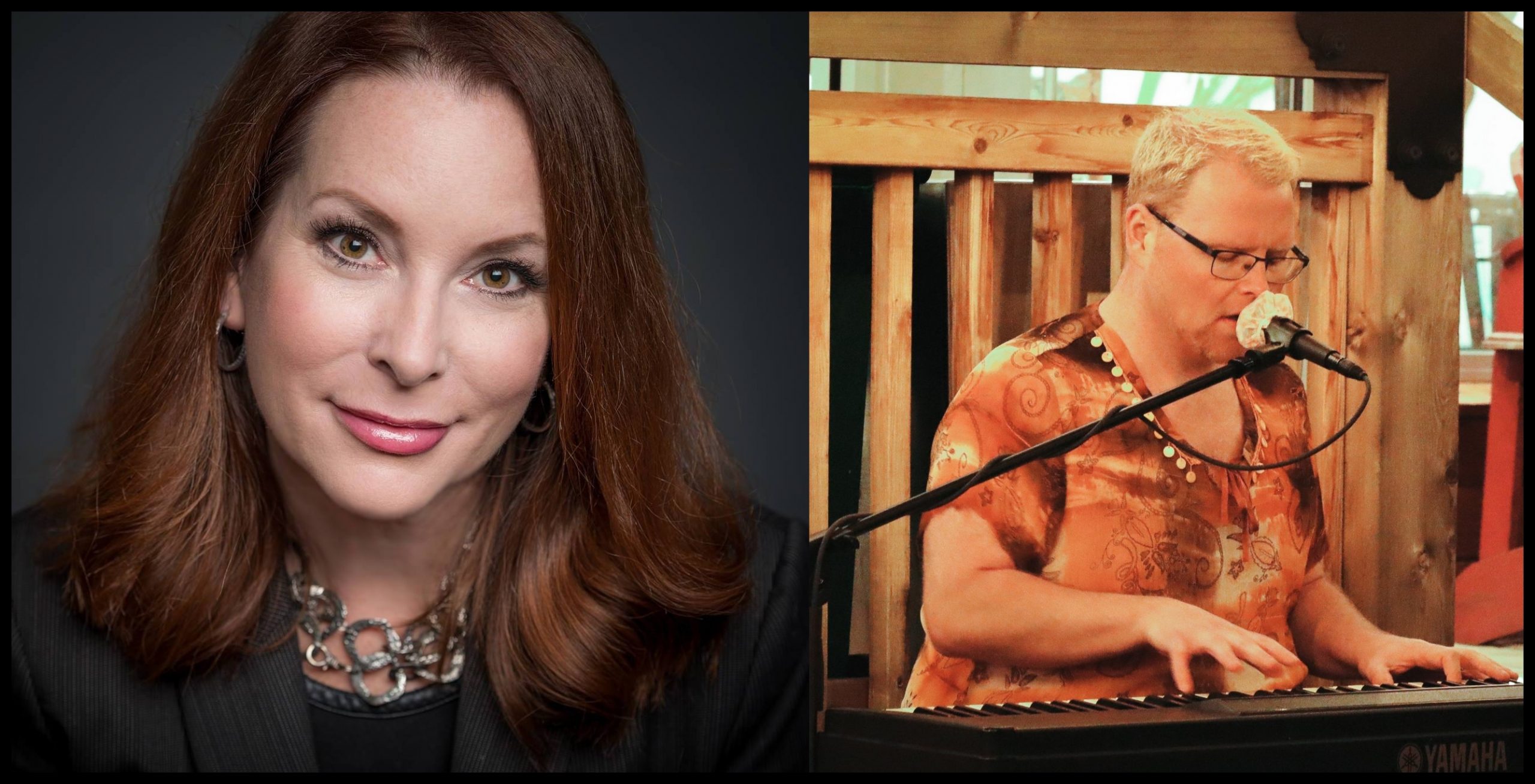 Now a celebrated CEO in marketing and communications, many of you know Kimothy for her 25 years with CJOH and CTV Ottawa as a news anchor, reporter, and producer. Recognition of her many career achievements and volunteer efforts in the community include Ottawa’s Business Woman of the Year, United Way Community Builder Award, and an Honourable Mention from the Radio Television Digital News Association (RTDNA).

An award-winning singer-songwriter, pianist and actor, Kenny’s music has been heard in venues across Ottawa since 2013, having been a part of many theatrical productions including Lysistrata and Marion Bridge. With the help of his partner Rafael, Kenny performed to online crowds during the beginning of the COVID19 pandemic, amassing more than 50,000 listeners and viewers. His original songs range from indie, folk, pop, country, musical theatre and ambient, with lyrics that relay stories ranging from healing and heartbreak, funny and feeling, to tragedy and triumph. 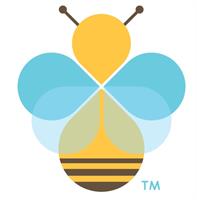