LiveWorkPlay Celebrates with Community Barbecue and Awards at TD Place

The LiveWorkPlay Welcome To Summer Community BBQ was held at Lansdowne Park, in the TD Place Stadium Log Cabin, on the evening of June 15, 2022. The sold out attendance of 150 was comprised of individuals with intellectual disabilities who are supported by the organization in their home, work, and community life, as well as their family members, volunteers, staff, and representatives from partner organizations in both the public and private sector.

In addition to a delicious buffet BBQ, revellers enjoyed some soccer on the TD Place field, celebrated Paul Knoll as the recipient of this year's Rob More Good Life Award, and enjoyed live music by Kenny Hayes. They also met the expanded staff team, many of whom were having the experience of an in-person LiveWorkPlay gathering for the first time.

"We've actually hired 10 full-time since the onset of the pandemic" said Julie Kingstone, Co-Leader and Director of Operations. "LiveWorkPlay has a strong community-building tradition with at least four major gatherings a year, but it all moved online starting in the spring of 2020. Being together in person as a team for the first time this week was pretty surreal, but being with 150 supporters was overwhelmingly joyful."

Prior to the staff recognition ceremony, which included the awarding of years or service pins, Michael More presented the Rob More Good Life Award to local Westboro-based artist and former Canada Mortgage and Housing Corporation Paul Knoll. The annual award is an ongoing tribute to Rob More, a member of LiveWorkPlay who died tragically in the bus/train crash of 2013.

"We could not be more pleased with how well this year’s recipient represents the spirit of this ceremony in honour of Rob" said Mr. More. "Paul has dealt with hardships such as a major hip surgery, but after retiring from 20 years with CHMC, he hasn't let this get in the way of his ongoing community art projects and volunteer activities."

Paul frequently serves as a LiveWorkPlay spokesperson for World Down Syndrome Day, and has appeared frequently in the media as a champion of inclusion for all citizens. 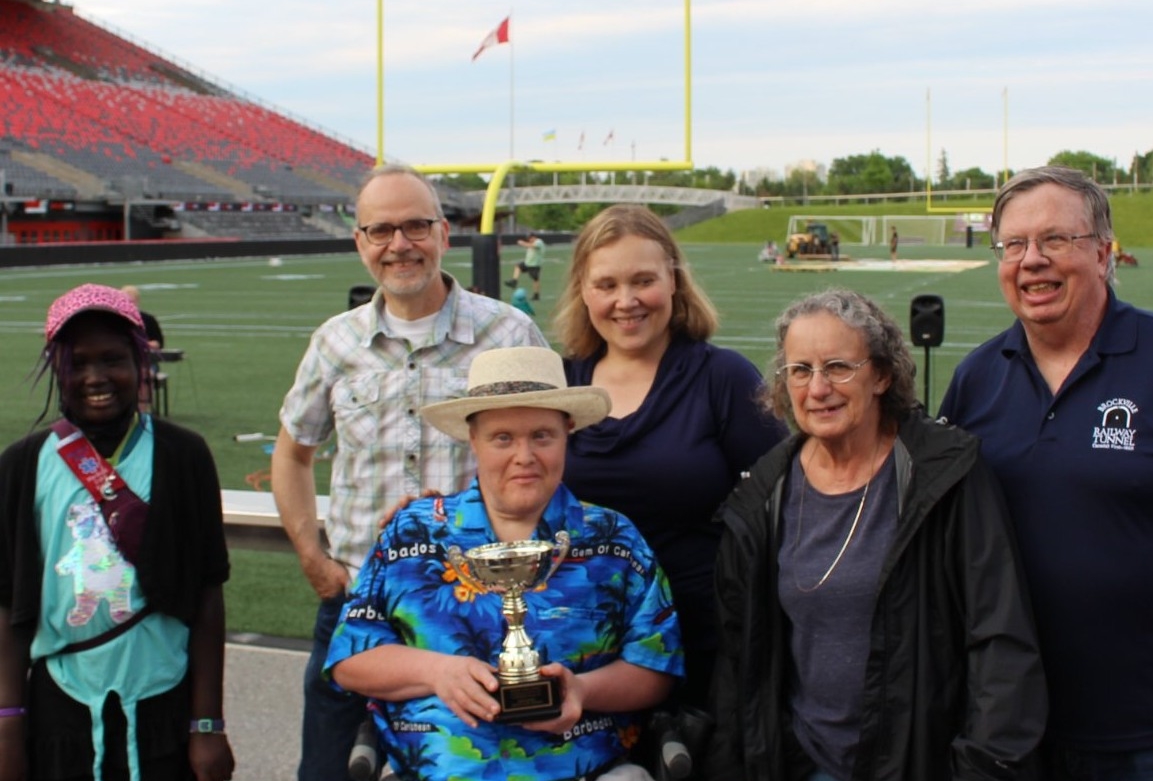 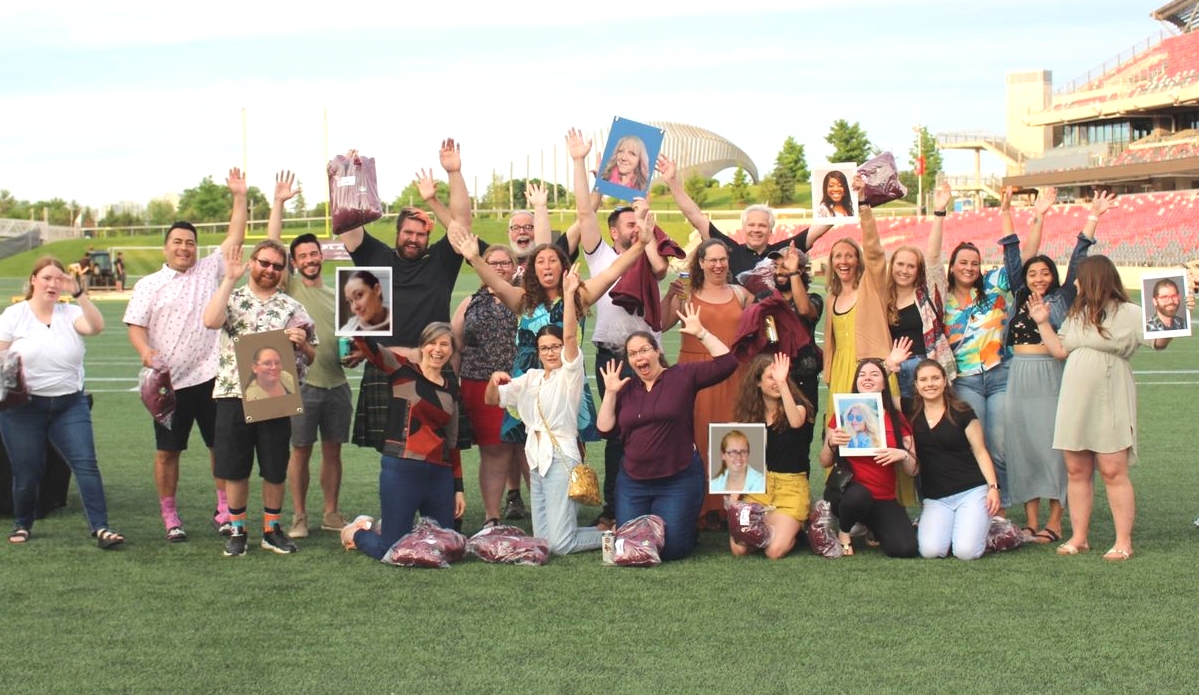 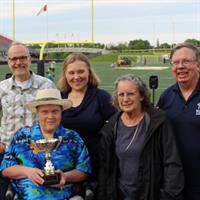